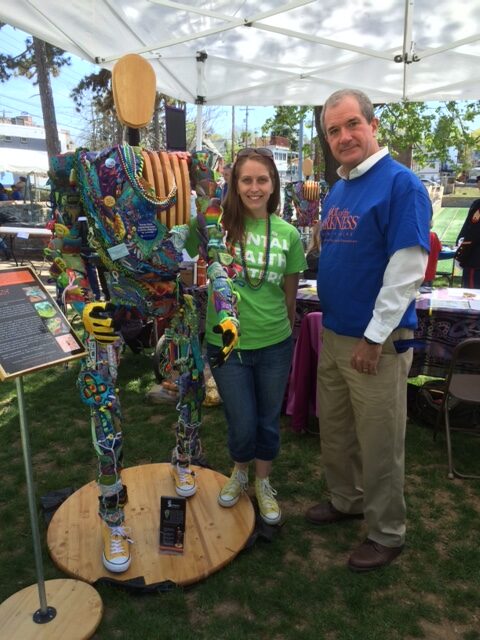 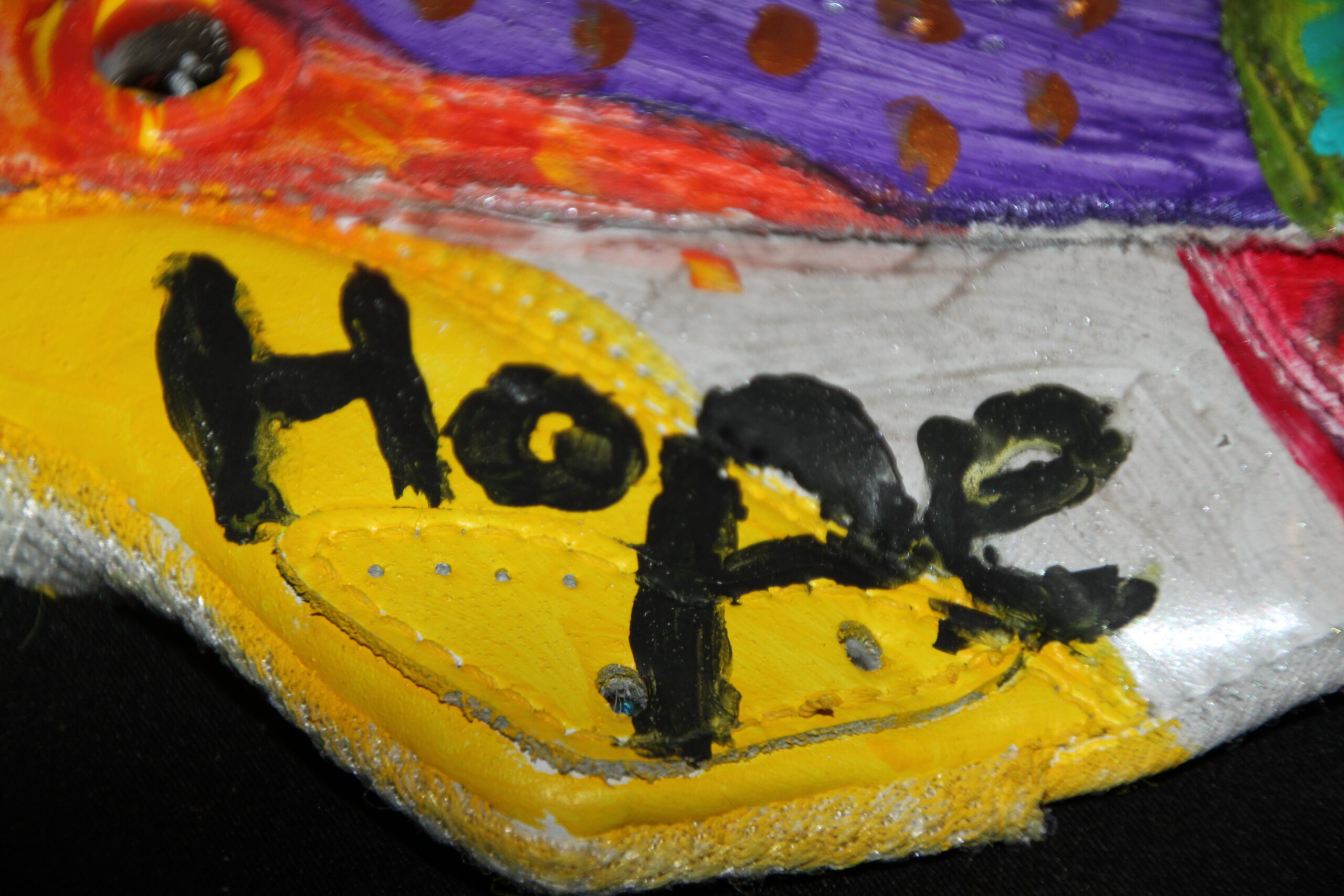 “One of the most important things you can do on this earth is to let people know they are not alone.”   ― Shannon L. Alder

This Stomper was created to end the silence that often surrounds the topic of suicide. Talking openly about stress and psychological health builds trust, reduces barriers to care, and enables early intervention – all things that we know are so important to taking care of ourselves and our loved ones.

This Stomper was created by over 100 people across Centre County who have been touched by suicide.  We invite you to stand together with us and help end the silence.  It could be the difference between life and death.

We all play a vital role in preventing suicide and saving lives. The impact of suicide can and does affect everyone. In taking bold action to raise awareness, we can amplify the voices of those affected by suicide and take these important opportunities to spread the message that help and resources are available.

Ways you can help!

“Strength” was made possible by the generous support from Jana Marie Foundation, Mount Nittany Health and American Foundation for Suicide Prevention.

When the candle goes out
and you cannot see,
the memories of the light
still dance in your heart 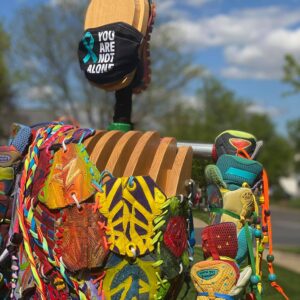 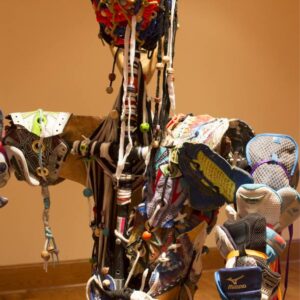 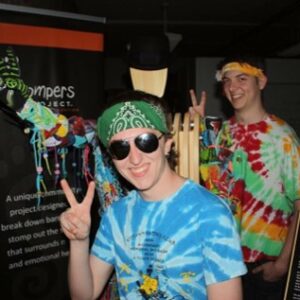 There is help. There is hope.

If you or someone you know is experiencing a mental health concern or crisis, please reach out for help.